A WOMAN who stabbed to death a man at Emu Park in 2017 has pleaded not guilty to murder, but guilty to manslaughter. A WOMAN who stabbed to death Kevin John Ryan, 40, at Emu Park in 2017 has pleaded not guilty to murder, but guilty to manslaughter.

Kimberley Ruth Mitchell entered the pleas in the Supreme Court in Rockhampton this morning which crown prosecution accepted.

Mitchell will be sentenced on March 16. 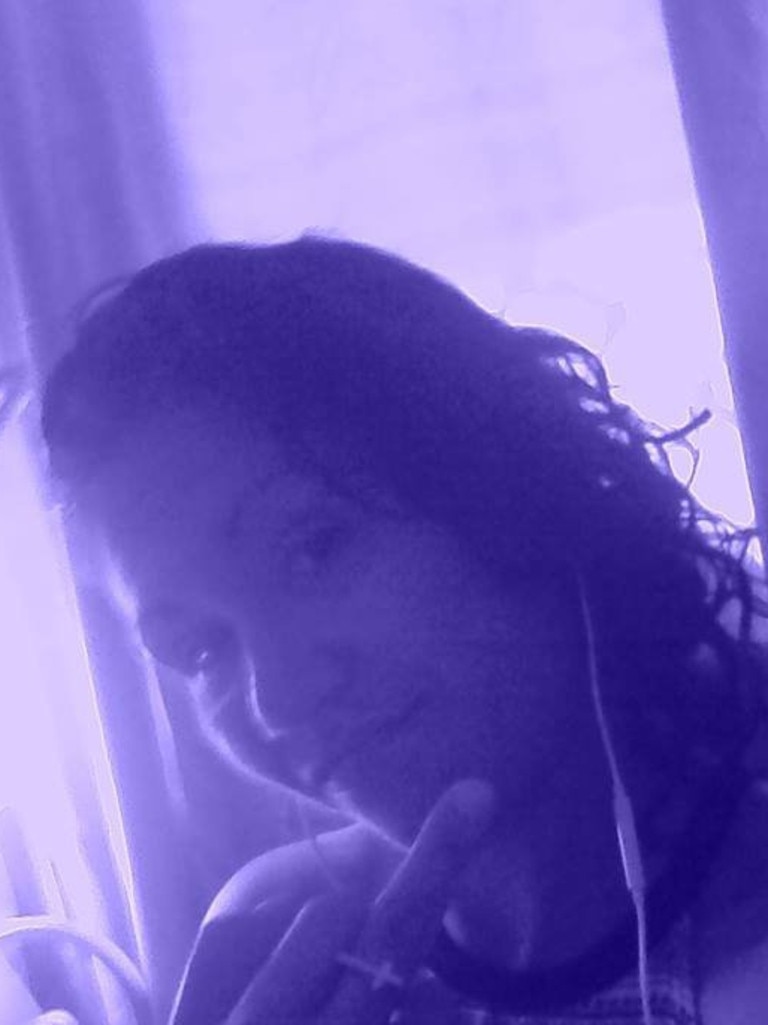 Kimberley Ruth Mitchell, 27, is accused of murdering Kevin Ryan, 40. The court heard she is six other unrelated charges she is also facing.

Mitchell stabbed Mr Ryan (pictured) in the chest outside her block of units in Emu Park about 3.40pm on October 4.

The court heard the post mortem was conducted three days after Mr Ryan died and the evidence indicated he was stabbed at 3.40pm.

He told the court that they were all fresh, but he could not determine a time frame in which Mr Ryan received the injuries compared to when he died.

The court heard the injuries included a 3cm by 3cm laceration on his forehead extending upwards from his eyebrows, nine small linear abrasions on the right side of the neck and four injuries on his right upper limb.

He said there were many variables involved in determining the force required to cause such a wound, including sharpness of the weapon, nature of the weapon, clothing on the victim and others.

“To damage a bone like in this case, you would need a significant amount of force,” Dr Samarasinghe said.

The court heard police seized seven knives which Dr Samarasinghe assessed and determined a red handled serrated blade about 10cm long was the most likely of the seven to be the murder weapon.

Dr Samarasinghe said a sharp blade was unlikely to cause the pattern in the cut to Mr Ryan’s third left rib and the blade of the red handled knife was the most likely to have caused the wound to Mr Ryan’s pulmonary wall.