Does The Goverment Owe You A Duty Of Care re CSA?

Falsely accused of rape, locked up and suspended from work as a teacher.  What else could go wrong?  Then the Child Support Agency garnished his wages without notice when he had no obligation to pay child support, causing him shock, upset and concern. 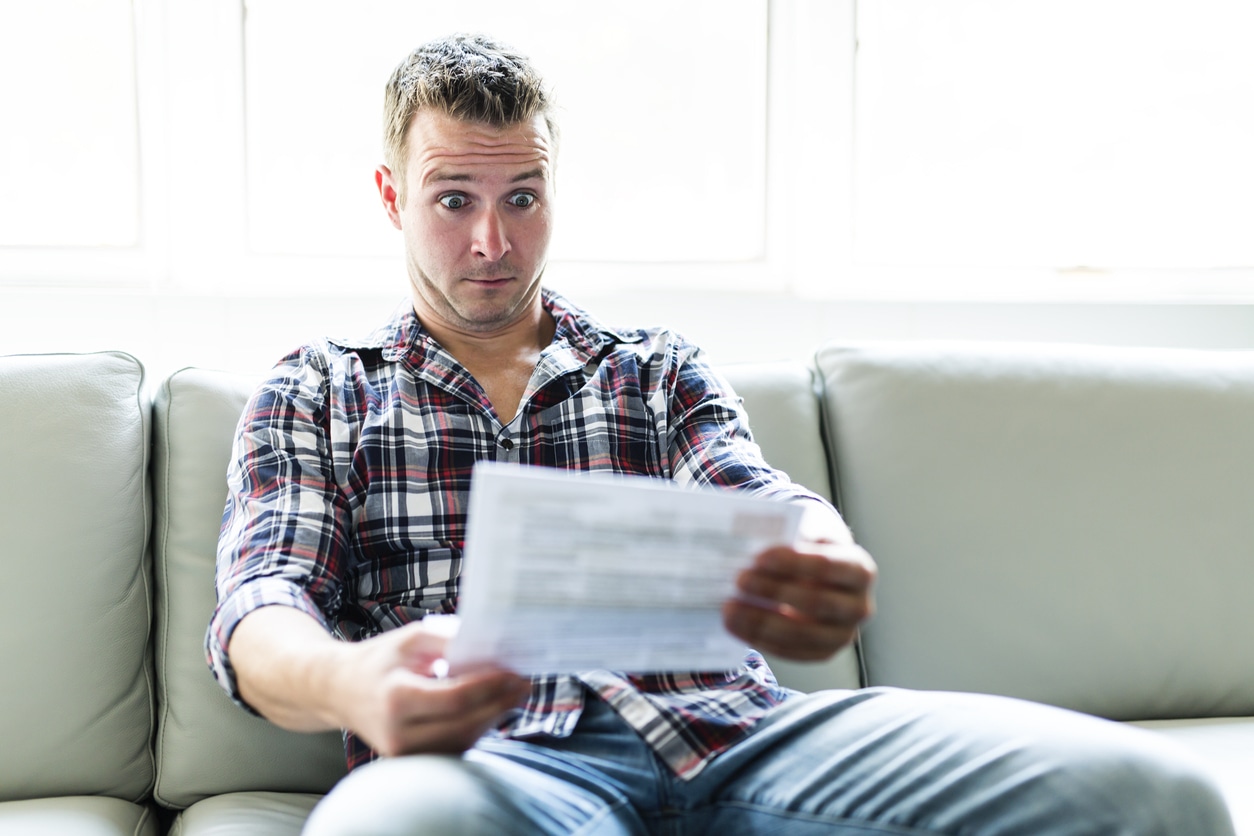 Is A Government Liable For Damages?

This recent case raises a very interesting issue as to whether a Government agency can be liable for damages if it causes psychological harm by acting unreasonably.

It seems that it was almost the last straw.  The man and his wife had separated.  He was under extreme financial pressure and suffering personal stress for a number of reasons arising from the separation.  Not the least of these was the fact that his wife made an allegation of rape against him for which he was arrested, which resulted in him being suspended from duty as a teacher, and which was later proven to be fabricated.   His wife took their child to Coober Pedy without notice and he obtained a Family Court Order in his favour that the child was to be returned to Adelaide which he said cost him $25,000.  The child was delivered into his custody.  The man had full support of the child and no obligation to make any child support payments to his estranged spouse.  She then contacted the Child Support Agency and requested that they secure payments from him.  Without contacting or notifying the man or checking to confirm whether any money was owing the Agency garnished his wages from the Education Department.

The man claimed that the actions of the Child Support Agency (The Department of Human Services) in notifying his employer that child support monies were owing when that was in fact not the case, and causing money to be deducted from his pay without notice, caused him to suffer distress, embarrassment, confusion, anxiety, insomnia and gastro-oesophageal reflux.  He sued the Commonwealth of Australia for negligence, intentional infliction of personal injury and defamation.

On reviewing the case the District Court noted that it was quite plain to the Agency that there was no suggestion that the man owed any money for child support.  In fact, the only evidence available indicated that when the Agency did make an enquiry on this topic with the former wife, she told them that the man did not owe any money.  The Court found that without explanation, the Agency had ignored its own required procedure to ensure that a debt is correct before taking action, and made no attempt whatsoever to check whether any money was owing.

Little Or No Evidence

On the question of whether the Agency made any enquiry with the man the Court concluded that there was little or no evidence to show that it had made ‘extensive efforts’ to contact him.  The fact that the Agency knew where he was for the purpose of sequestering his wages, but were apparently sending letters to defunct post office boxes in Alice Springs and Mintabie which came back unopened, was described as a ‘glaring contradiction in actions of the Agency’ which might give some indication as to its competence, negligence and bona fides toward the man.  It was actually a breach of its own policy and procedure to fail to make further enquiries in those circumstances.

The Court said that the inescapable conclusion is that either reckless disregard or deliberate malfeasance was exhibited towards compliance with these policies as they were plainly ignored.

The key issue to be decided was whether the Commonwealth owed a duty of care to the man, and if so whether it was in breach of that duty.   The Commonwealth argued that a person does not owe a duty to another person to take care not to cause them mental harm unless a reasonable person in the defendant’s position would have foreseen that a person of normal fortitude in the plaintiff’s position might, in the circumstances, suffer a psychiatric illness.  The Court said that IF the Agency has a duty to a person whose wages it proposes to garnish to (a) give them notice prior to doing so as required by its cited policy to that effect, (b) check that monies are actually owing prior to garnishing the wages as required by its cited policy to that effect, (c) exhibit reasonable care in the course of exercising their statutory power or (d) not act in reckless disregard of the interests of the person whose wages are to be taken to not have monies they don’t owe wrongly deducted, then it plainly breached all of those duties.

Further to that, even if the Commonwealth owed a duty of care to the man, what was the scope and extent of that duty?

As yet, we don’t have an answer.  In this case the District Court noted that there are issues of great significance to both the Agency and those who might be affected by the Agency’s actions in the future that needed to be decided.

While the Court confirmed that a duty of care can potentially arise to a third party when a Government Agency is acting in accordance with a duty it has under the law, it also noted that no duty of care will be established where it would be inconsistent with the objectives of that law.  For example, in this case the purpose of the relevant law is to support children by ensuring that liabilities for child support are satisfied.    On the other hand, those objects are limited to extracting payments from people who actually owe money.  The law relating to child support payments involves a process where a person’s property can be forcibly taken from them, and so it is arguable that a law that empowers an agency to take someone’s private property might give rise to the existence of a duty of care. For example, there might be a duty to adhere to procedural safeguards that are in place, or not to act with reckless disregard to the property rights of the persons affected.

When there is an important issue that needs to be decided by the Courts once and for all, there is a process by which the case can be referred to the highest Court in the State to be decided so that the ruling is binding on all other cases.  For that purpose, the District Court referred this case to the Full Court of the Supreme Court to answer the question as to ‘what is the scope and extent of the Agency’s duty to people from whom they garnish wages?’  At the same time, the Full Court has been asked to determine the extent to which the Agency might be subject to the legal principles that relate to a claim for the intentional infliction of nervous shock.

While we await the outcome of this case, the facts reveal the extent to which someone involved in family law issues can potentially suffer significant injustice.  It is important to get good legal advice and representation right at the start.  Websters Lawyers offer a free, no obligation initial interview to help those involved in this process to know where they stand and what legal assistance they need.  To speak with a specialist family or criminal lawyer contact us on 8231 1363 or send through an on-line enquiry from our contact page.