With 100,000 cases clogging Australia’s divorce courts in the past year, Pauline Hanson is demanding judges have their holiday perks limited.

Divorce, bankruptcy and citizenship issues – these are all matters that might land you in court. But not all courts are created equal. So how does Australian…
Divorce courts are clogged with a year-long backlog of cases, as highly-paid judges enjoy up to 10 weeks’ holidays while postponing court hearings until 2022.

One Nation senator Pauline Hanson demanded that judges be stripped of their generous perks, with holidays cut back to the four or five weeks a year granted to ordinary Australian workers.

“The courts are overworked and have got a backlog of 20,000 cases,’’ she told News Corp Australia.

“Cases are taking months, if not a couple of years, to be heard.

“Judges’ entitlements are excessive and I don’t think judges should be appointed for life or ‘til they’re 70.

“They get burnt out, and close to retirement they go on stress leave and sick leave.’’

Senator Hanson is deputy chair of a federal parliamentary inquiry into family law, which has revealed that some children have been caught in seven-year custody battles. Divorce disputes are heard in two courts – the Family Court, which fielded a five-year high of 21,054 applications in 2019/2020, or the Federal Circuit Court (FCC), which received 85,563 family law cases, including 45,886 divorce applications the same year.

Judicial salaries were frozen this year after the Remuneration Tribunal knocked back a pay rise due to the COVID-19 recession.

Law Council of Australia president Pauline Wright yesterday warned that some separated couples were waiting three years for a judgment.

She said the Family Court had a backlog of at least a year’s worth of cases. 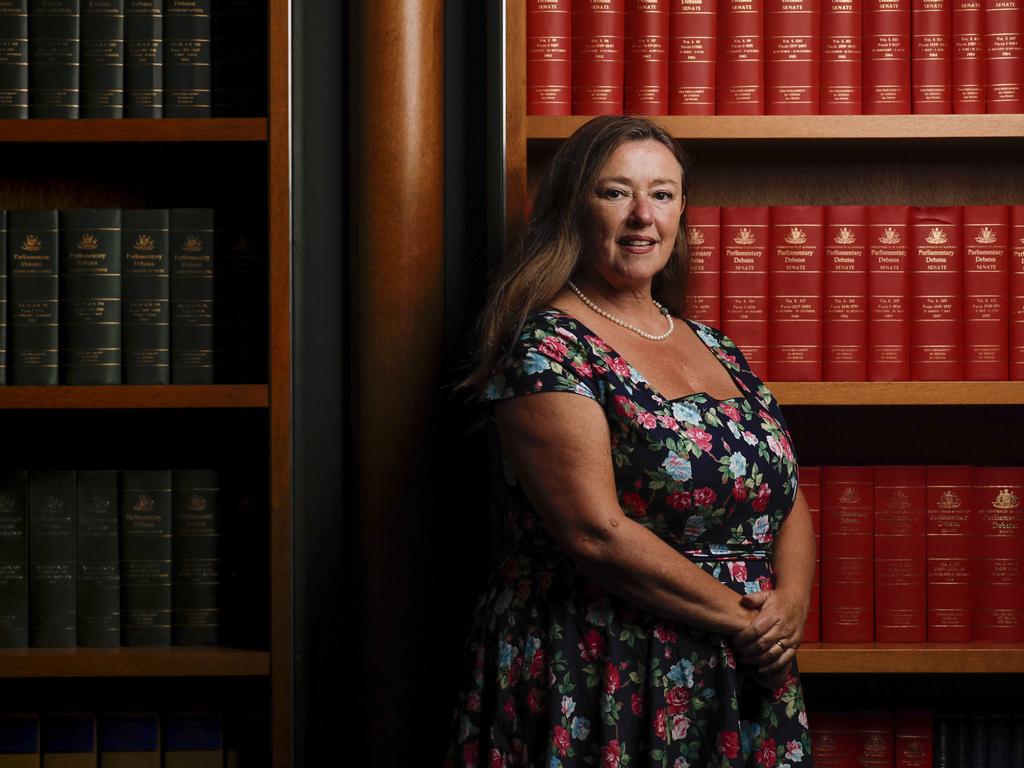 Ms Wright said some hearings scheduled for 2020 had been cancelled by email and postponed due to the pandemic – with some final hearing dates set for 2022 at the earliest.

“Even before COVID-19, some families were having to wait up to three years, some longer, to have their matters resolved,’’ Ms Wright said.

“The sheer workload, coupled with too few judges to carry it out, is creating delays, leaving families and children in limbo and often at risk while waiting for their matter to be heard.’’

Internal court data provided to the parliamentary inquiry last month reveals that two out of three FCC judges are juggling more than 300 matters on their dockets.

One unnamed Brisbane judge was dealing with 659 cases, while another had more than 500.

A judge in Melbourne and another in Adelaide also had more than 500 cases.

A Wollongong judge had more than 600 cases and nationally 21 judges were dealing with more than 400 cases each.

In regional courts, some judges were hearing 60 cases a day.

The Family Court has a backlog of 6720 cases – including 2586 lodged more than a year ago, and 1508 cases at least two years old, the latest Productivity Commission data reveals.

Its judges have been swamped with immigration cases since COVID-19 border closures this year.

The inquiry’s chairman, Kevin Andrews, said the most pressing issues raised by evidence to the inquiry were “the cost of family law proceedings, the delays in the system, and the seeming unenforceabilty of orders.” Federal Attorney-General Christian Porter yesterday vowed to press ahead with plans to merge the two courts next year.

“This is an area in need of urgent reform to improve the system for all those involved, most especially for families who should be able to rely on the courts to help them resolve matters at the end of a relationship as quickly, efficiently and at as low cost as possible,’’ he said.

Ms Wright said lawyers opposed the merger and wanted a stand-alone federal law court instead, with more specialised judges to fast-track cases and extra training to deal with cases of domestic violence.

Mr Porter said the Morrison government would spend $140 million on family law over the next four years, including funding for another judge, five more registrars and extra support staff for courts.

“There is little point in pushing more funding into a failed structure and additional funding needs to attach to structural reform of the courts,’’ he said. Family Court Chief Justice Will Alstergren, who is also Chief Judge of the FCC, said that next year “the courts will continue to strive towards reducing waiting times and approving access to justice for litigants’’. 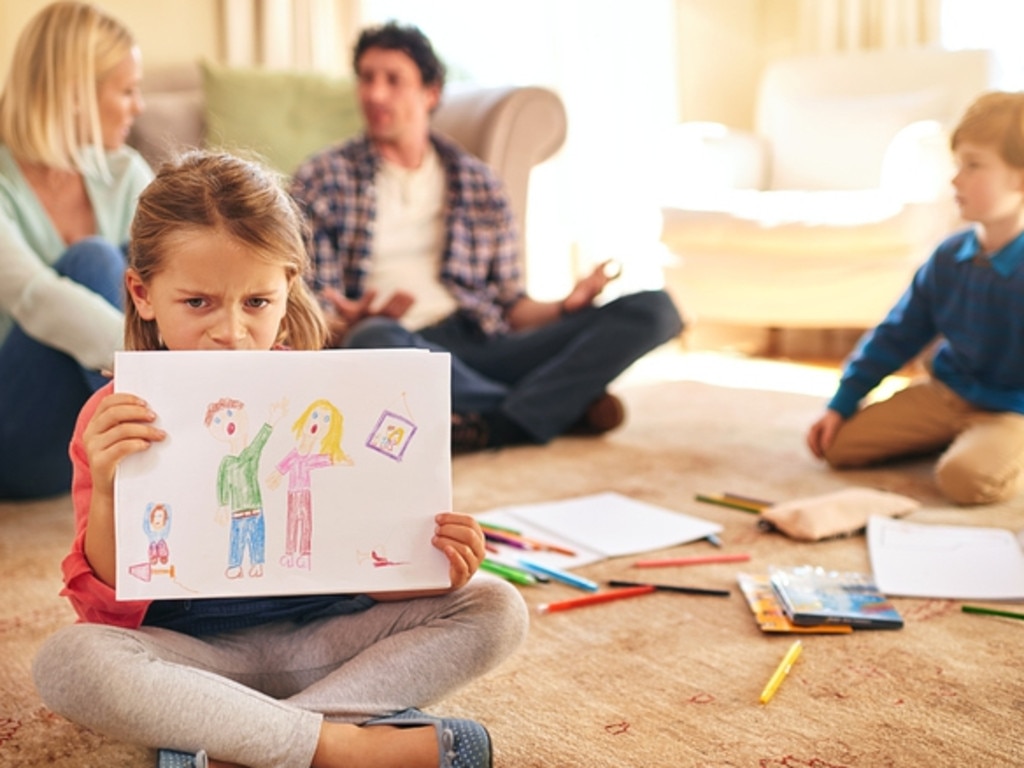 •38 per cent of cases were before the Family Court for at least a year.

•21 per cent of cases were more than two years old

•742 notifications of child abuse were filed in the Family Court

•21,054 new applications were filed in the Family Court

•85,563 family law applications were filed in the Federal Circuit Court

•45,886 couples filed for divorce in the Federal Circuit Court