Family Court violence risk findings are not a surprise,
NEWS
From 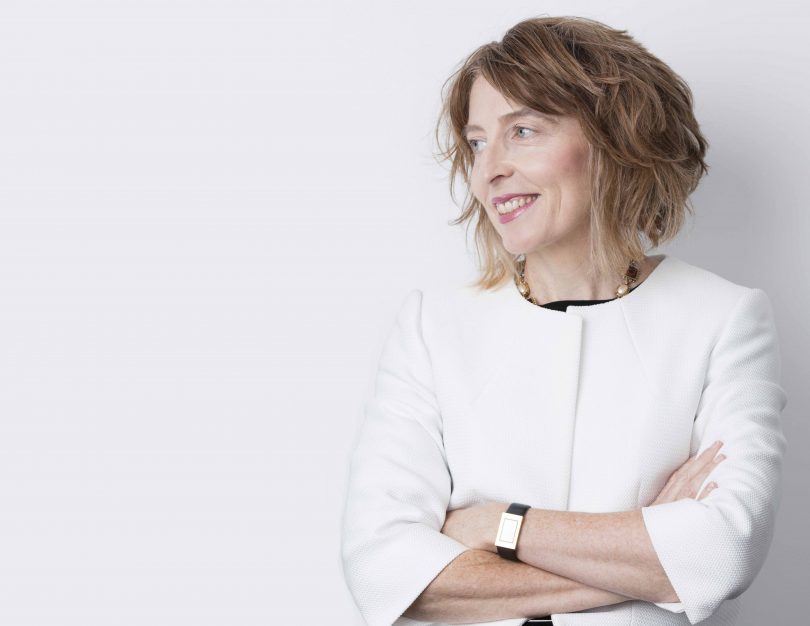 A project that identifies risk factors in family law cases is welcome and necessary, but the reality that family courts are often ‘family violence courts’ needs to be better understood, a leading local practitioner says.

The Lighthouse Project is a major initiative of the Federal Circuit and Family Court of Australia, uncovering data about the widespread prevalence of family violence and other risk factors in family law cases. At this stage, it’s been piloted in Adelaide, Brisbane and Parramatta.

Existing data shows that at least one major risk factor (including family violence) is alleged in approximately 80 per cent of family law cases. But the Lighthouse Project has shown that around 50 per cent of high-risk matters may contain four or more major risk factors, significantly higher than previously reported.

When risk factors are identified, that prompts a streamlined and highly sensitive responsive engagement at the courts including fast-tracking, counselling and consultant reports and a specialist hearing list.

But leading family law practitioner Di Simpson from Canberra firm Dobinson, Davey, Clifford and Simpson (DDCS) says these findings should be no surprise. The project includes detailed questionnaires and interviews, which Ms Simpson says can produce quite different results by comparison with self-assessment.

“When people are describing their own experiences, they may minimise what other people consider to be family violence,” she says.

“Violence and abuse can take many forms, and people sometimes don’t realise that what they’re going through is unacceptable.”

Ms Simpson says most parenting cases that end up in the Family Court will have some of these risk factors.

“My question is, what about all the other families? The sophisticated triage system is a great approach where it’s available through this project, but there’s a risk that family violence becomes almost the norm in Family Court cases – and often it is.

“We then tend to manage cases on a business-as-usual basis, because it is often a family violence jurisdiction in reality. The Lighthouse Project should continue to be resourced and rolled out more widely, but courts must also focus on families that are not part of projects like this and recognise they also require urgent engagement.”

Most family matters are resolved via dispute resolution and never reach the courts, making the cases that do end up there even more urgent.

“They’re in court because everything else has failed, so we need timely resolutions. These cases should not take years,” she says.

Ms Simpson believes that the new case management system in the Family Court is further complicating matters as legacy cases, many of them including family violence allegations, are still being dealt with.

“It’s just not working properly yet,” she says. “The goals and aspirations expressed for the process are regrettably a long way off at this stage.”

Canberra’s family court system is relatively well resourced in comparison with other places and Ms Simpson says that local court personnel and practitioners have a good understanding of family violence issues. She’s optimistic about the Lighthouse Project’s impact and hopes it will be more widely available in the future, including here in the ACT.

“It’s likely there will be more funding in the next budget and it should be relatively cheap to implement because existing funding can be reallocated. But we need to recognise that these findings about the prevalence of violence are nothing new. I’m not shocked by this data at all.”