Tamara Gurney is facing charges of murder in the death of her three-year-old Iyla, who she allegedly ran away with after her breakup with the child’s father. 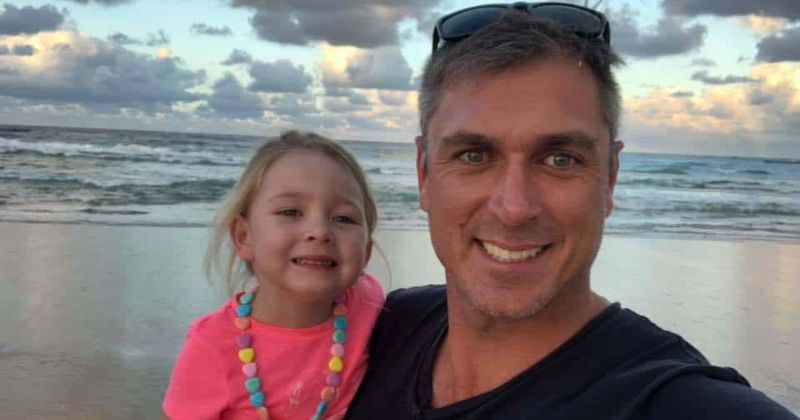 An Australian woman has been accused of murdering her three-year-old daughter after losing a bitter custody battle for her with her ex-partner.

Three-year-old Iyla Lee Gurney was found dead inside her home in Orange, New South Wales’ Central West, on the night of Thursday, August 1, according to the Daily Mail. Her mother, 40-year-old Tamara Gurney, was found “slipping in and out of consciousness” from suspected drug abuse in another room.

The tragic discovery was made after a neighbor, who had a close bond with Gurney, had received a concerning call from one of her relatives in Queensland that “caused him to alert authorities that there might be something wrong.”

Deputies who arrived at the residence were said to be “particularly taken aback” by the scene, and care was provided to neighbors who had a close relationship with the mother and the child.

Gurney’s mother, Margaret, confirmed to Nine News that she had received alarming text messages from the 40-year-old in the lead-up to Iyla’s death.

“Tamara sent a text saying what a wonderful mother I was, everything,” she revealed. “And she said I’ll say goodbye now mum, I won’t be here tomorrow.”

Following the death, Nathan Katterns, Iyla’s heartbroken father, took to social media to share an emotional tribute to the three-year-old.

“You will always be daddy’s little girl ‘moo’ and loved to the moon, stars, heaven and back forever,” he wrote. “You will be remembered and in the hearts of everyone who met you. Every time we look out across the ocean or up to the sky, we will always think of you as our angel girl”

While the circumstances surrounding Iyla’s death were initially unclear, a family friend told Daily Mail Australia that Katterns was awarded custody of the three-year-old on July 31, just one day before she was found dead.

A GoFundMe page set up by Katterns’ friends provided further insight into the case.

It claimed that Gurney had taken Iyla more than 620 miles away without Katterns’ consent and that he had been granted custody of her by the Federal Family Court of Australia after an 18-month-long legal process.

“Nathan (a school teacher from the Gold Coast) is considered by family and friends as one of the most caring, loving, giving and dotting fathers a little girl could ever want,” the page read. “Iyla always wanted her Daddy to be near her. Iyla felt loved and safe with her Dad. Iyla adored her dad.”

Police had confirmed at the time that they were looking into the possibility that the lost custody battle was a motive, but couldn’t proceed further as Gurney was allegedly not lucid on the day of the toddler’s death and had to be rushed to Orange Base Hospital for treatment.

She has since been charged with her daughter’s murder and made her first appearance in court on Thursday, August 22. She is expected to make her next appearance in October.