The woman at the centre of an alleged school sex scandal can be identified as former Toowoomba Grammar teacher and prominent businesswoman Meredith Rawlings.

March 18, 2021 – 4:42PM
The woman embroiled at the centre of an alleged private school sex scandal can be identified for the first time as former Toowoomba Grammar School teacher and prominent businesswoman Meredith Rawlings.

The former Queensland teacher and her chef husband Mark are the duo behind popular Toowoomba eateries Encores at The Empire and Inbound Brasserie and Café.

Mrs Rawlings is accused of having a long-running sexual relationship with her former student Nicholas Brockhurst, which he alleges began when he was aged just 13 and she was 29. 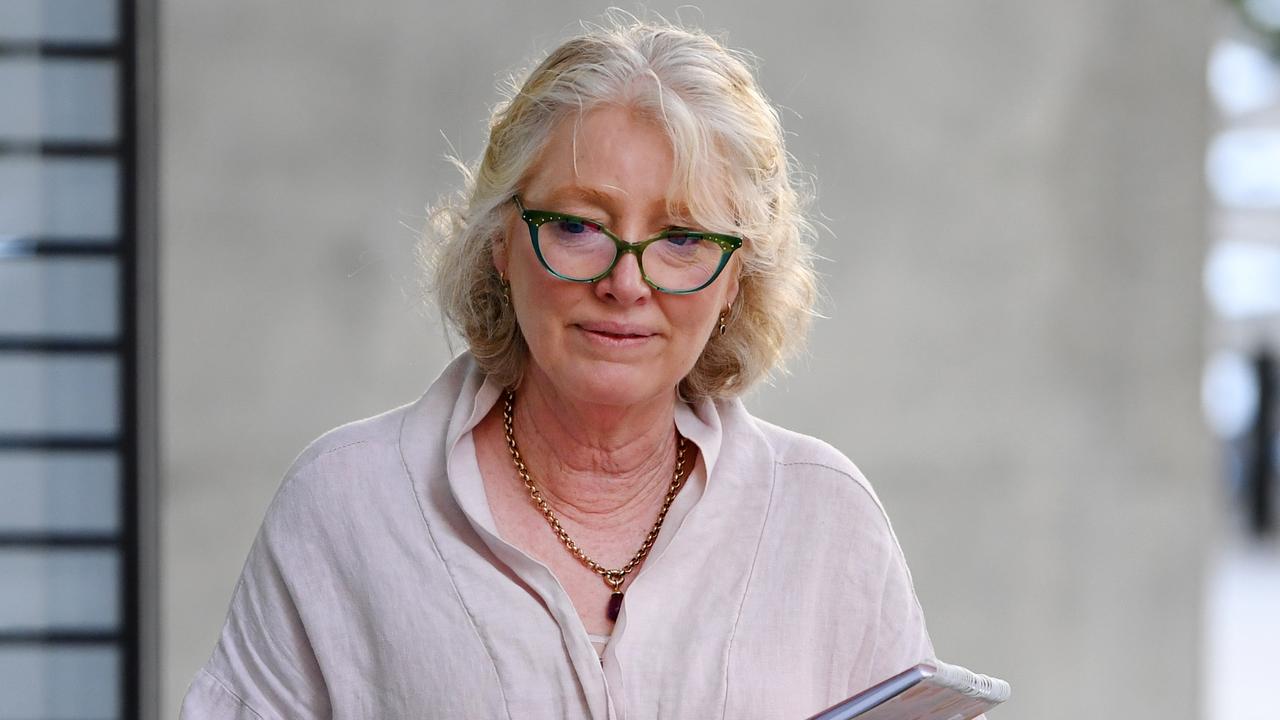 In addition to her restaurant work, Mrs Rawlings is also listed online as a director of the Toowoomba Clubhouse charity, which describes itself as a registered NDIS mental health support services.

However, her photo and profile appear to have been removed from the website in the past fortnight.

Mrs Rawlings has strenuously denied the claims made by the former student who is suing her for more than $1 million, arguing their alleged emotional and sexual relationship from 1996 to 1997 left him with significant psychological trauma and impacted his education and subsequent job prospects.

The civil trial is being held in the Brisbane Supreme Court where bombshell allegations have been made by the former student claiming Mrs Rawlings took an immediate interest in him when he started at the boarding school in Grade 8, the same year she began as a teacher.

Mr Brockhurst alleges the relationship with Mrs Rawlings slowly developed from a close friendship, to passing notes, organising meetings almost daily, talking on the telephone at night before it became physical with hugging and kissing by the end of Year 8.

He said the relationship intensified over the coming months in Year 9 before he eventually lost his virginity to the woman at her home while her husband was out of the home setting up their restaurant Encores at The Empire. However Mrs Rawlings, who is no longer a teacher and describes herself as a “restaurant worker” at the same business, has adamantly denied any wrongdoing, saying Mr Brockhurst was a troublesome student who she had only paid extra attention to at the request of his parents.

She says nothing of a sexual nature ever happened between the pair and strenuously denied ever acting inappropriately in her dealings with him.

The court has heard evidence Mrs Rawlings resigned from her position with the school in 1997 after Mr Brockhurst’s family allegedly found dozens of notes from the teacher in his bedroom which they took to the school, some of which were photocopied and put before the court as evidence.

Mrs Rawlings gave evidence she began as a teacher at the school the same year Mr Brockhurst began Grade 8 and said their relationship was antagonistic for the first term when he was given nine detentions in 10 weeks.

She told the court she called a parent teacher interview with Mr Brockhurst’s mum and the two women agreed she would work closely with him the following term to improve his behaviour and performance. The case arises from alleged incidents occurred when Mrs Rawlings was a teacher at Toowoomba Grammar School.

The teacher said she kept in regular touch with the boy’s mum to keep her up to date with his progress and a friendship grew between them.

Mrs Rawlings said the extra time she spent with the boy, the telephone calls between the pair and the notes and faxes put before the court came at the request of his parents to help support him and improve his “frame of mind”.

She said she thought of the boy and his mother as her friends and she had maternal feelings towards him.