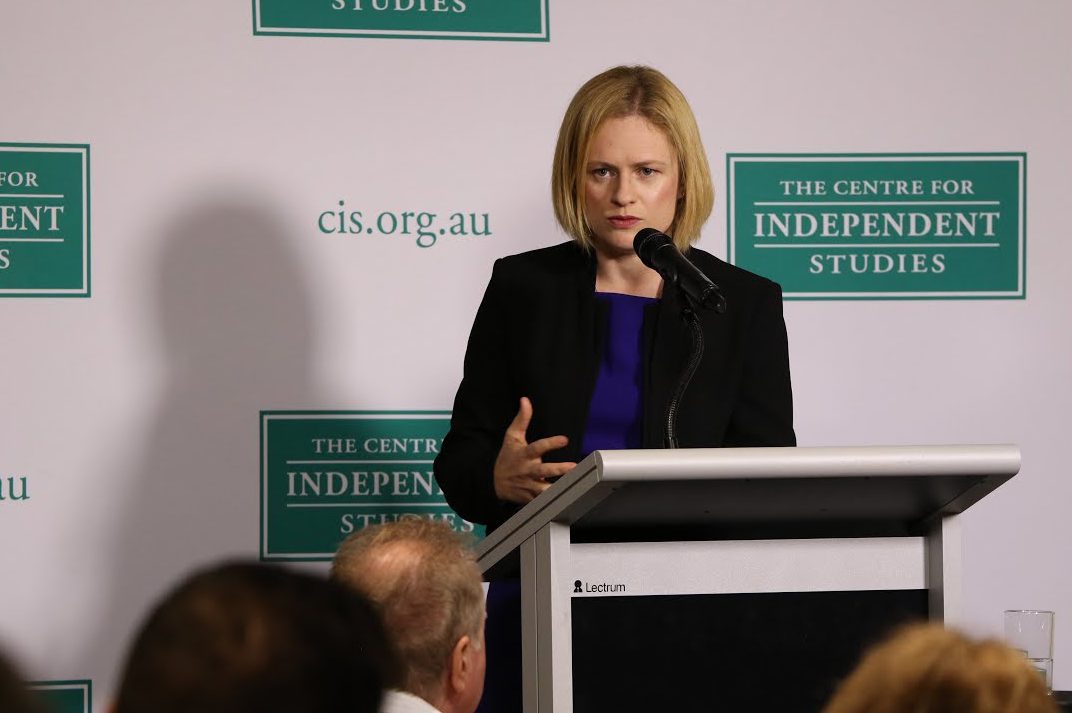 As 2019 draws to a close, the manufactured rape crisis on Australian university campuses has suffered an important setback. Last month, a Queensland Supreme Court ruled that universities have no jurisdiction to adjudicate sexual assault. This prompted a major speech by the Federal Education Minister in which he affirmed that “If a student alleges they are the victim of a crime then our criminal justice system is the appropriate authority to deal with it.” This is hugely significant, but the media has been noticeably reluctant to report on this development.

Late last year, new regulations were introduced by a number of universities to establish committees and secretive processes to investigate and adjudicate sexual assault. These reversed the burden of proof, denied the accused normal legal rights, and required only a “balance of probabilities” to secure conviction. Many other universities have apparently made plans to proceed down the same path.

This followed a campaign orchestrated by activists who have spent the last decade successfully convincing the media that young women are unsafe on our campuses. As a result of their lobbying, the Australian Human Rights Commission spent a million dollars on a survey intended to uncover evidence of this alleged rape crisis. However, the survey found that only tiny numbers experienced sexual assault (an average of 0.8 percent over each of the two years studied), even when a broad definition of sexual assault was applied that included touching by a stranger on public transport to campus. The main finding was low-grade sexual harassment (mainly unwanted staring) which the universities then promoted as alarming levels of “sexual violence.”

Despite this setback, the higher education sector continued to toe the feminist line, setting up new measures to respond to the perceived crisis. Our university regulator—the Tertiary Education, Quality, and Standards Agency (TEQSA)—swiftly issued a “guidance note” advising universities to provide evidence of how they respond to sexual assault. This was widely interpreted by universities as a requirement to get involved in the criminal law business.

The kowtowing of key players to activist demands has been extraordinary. Prior to the recent Federal election, lobby groups almost succeeded in establishing a government task-force aimed at further bullying universities in this direction. “We were so close,” lamented Darren Brown, the former higher education officer working for the Federal Education Minister Simon Birmingham, before Birmingham’s successor shelved the proposal.

Former barrister, now Queensland Senator, Amanda Stoker used a parliamentary committee to grill TEQSA officials about the impact of that “guidance note.” A video shows bureaucrats squirming as Stoker points out that the resulting university regulations contain barely a word about ensuring proper legal rights for accused young men. The accused, Stoker explained, had no access to evidence against them, there was no effort to ensure the reliability of that evidence, no power to call evidence in their own defence, no legal representation, no presumption of innocence, and no right of appeal.

A secretive, unsupervised committee would determine guilt on the balance of probabilities with power to impose serious penalties including expulsion from the university. As Stoker observed, this means that any student so punished will have wasted money and time invested in their degrees and are likely to be excluded from chosen professions—all penalties absent from the criminal justice code.

I’ve spent the last year touring Australian university campuses speaking about what’s happening, and Stoker played a pivotal role in our first major achievement. When the riot squad had to be called to remove violent protesters blocking my audience from accessing the venue at which I was speaking at Sydney University, Stoker used a similar Senate Estimate committee to question TEQSA about Sydney University’s failure to protect free speech. This led to the Federal government setting up an inquiry which ultimately led to our universities imposing new free speech codes.

But the major breakthrough came when the Queensland Supreme Court decision in November determined that universities have no jurisdiction to adjudicate sexual assault. This landmark case involved a University of Queensland medical student who was accused of sexual assault by another student. Wendy Mulcahy, the lawyer for the accused student, took the matter to the Supreme Court arguing that UQ did not have the jurisdiction to adjudicate such matters. In her judgement, Justice Ann Lyons concluded that universities are only entitled to make decisions in sexual assault cases which have been proved in criminal court.

Dan Tehan, our Federal Education Minister, used this legal decision to instruct TEQSA that the criminal justice system, not a university disciplinary process, is the right place to deal with alleged crimes that occur on campus or in the student commun­ity. “Universities have a duty of care to their students and that ­includes ensuring processes around the enforcement of any codes of conduct are legal, fair, and transparent,” he told a TEQSA conference in Melbourne later that month.

Earlier this year, a university administrator admitted in private correspondence with a student representative that his university had assumed they might still proceed with a misconduct hearing to determine the guilt of the perpetrator even if the accused had been found not guilty in criminal court. The reason? The university had a lower standard of proof, he said. That’s the point of this whole exercise—to use “victim-centred” justice to ensure more rape convictions. Feminists are angry that juries so rarely convict young men in he-said, she-said date rape situations, and “believe-the-victim” campus investigations make securing a conviction much easier.

That was widely acknowledged as the goal in 2011 when President Obama required all publicly funded universities to establish tribunals to adjudicate rape on campus. This led to over 200 successful lawsuits against universities for failing to protect the due process rights of the accused —rights the Trump administration is now seeking to restore. Given that recent history, it is extraordinary that our higher education sector has allowed itself to be led down the same path. Universities Australia has just commissioned a new survey on sexual assault intended to cook up more impressive rape statistics after the failure of the AHRC to produce the desired results.

It’s a relief to see a few shots finally fired across the bow of this misbegotten enterprise, and hopefully there are more to come. I’m about to launch a campaign to enlist alumni from all Australian universities to send Vice Chancellors a series of questions, drawn up by the legal team assisting me, asking about these institutions’ plans regarding the direction given by the Education Minister.* (Some universities have already written to the Minister stating they are discontinuing investigations.) I’ll be continuing my campus tour to educate male students about the risks presented by this manufactured crisis. I now have a list of cases of young men who have had their lives derailed by these courts and have made YouTube videos featuring two of these students, one in Adelaide and another in Perth.

One other minor development bears mention. In my previous Quillette article I mentioned I’d made a complaint to the university about key organisers of the Sydney protest, providing hours of video evidence and numerous witnesses to show they were breaching the university’s bullying and harassment regulations. After an investigation that lasted over 8 months, the university finally took action, suspending the key organiser, Maddy Ward, for a semester. Ward is a serial troublemaker who already had a strike against her following a notorious protest at which she exposed her breasts to an anti-abortion group. Ward proudly took ownership of the protest against me but was outraged that I had succeeded in “weaponising the university codes of conduct” against her. It was the authoritarian Left that insisted on regulating behaviour on campus, but they do not, it seems, like being held to the standards they impose on others.

Bettina Arndt trained as a clinical psychologist before becoming one of Australia’s first sex therapists. She then had a long career as a social commentator on gender issues before devoting herself to advocating for men. A contributor to Jordan Peterson’s thinkspot, Bettina’s latest book is #MenToo. You can follow her on Twitter @thebettinaarndt

*To find out more about this campaign, email bettina@bettinaarndt.com.au