Enraged ex stalks single dad, sprays him with bleach, stabs him in the back & slits his throat 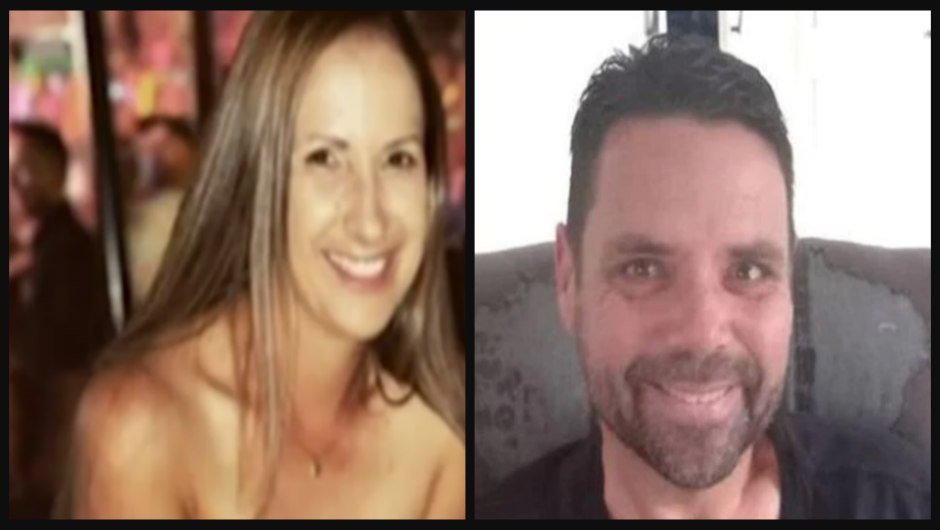 “We will allege that the male [Rooney] ran away, and the female followed him and subsequently stabbed him in the neck,” Superintendent Fleming said during a Thursday press conference.